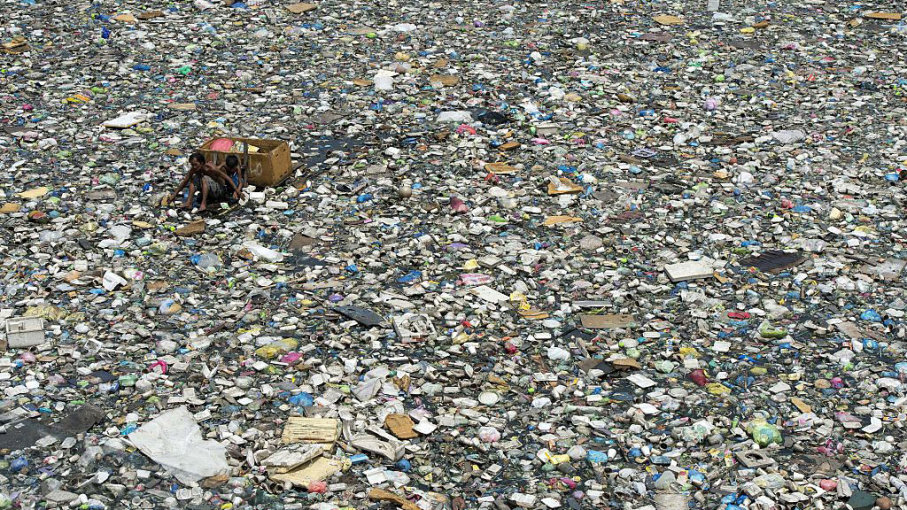 The NLA team is passionate about the state of our seas and oceans; we believe that modern surveillance technologies can be utilised for persistent monitoring and gathering better datasets thereby improving our understanding, policy making and investment decisions.  Alongside big ocean issues such as illegal fishing, the scale of sea going plastic waste is gaining increasing public awareness and political attention.

The eye-catching article above on the export of plastic waste into the sea by 10 of the world’s major rivers is therefore well worth a read, as is the original paper by Christian Schmidt, Tobias Krauth and Stephan Wagner.

There’s plenty of evidence that satellite-deployed optical and synthetic aperture radar sensors can detect oil on the sea surface so is it time to trial these technologies in detecting and monitoring plastic waste on passage from major rivers into the oceans?

The High-Tech Tools That Could Save Blue Whales From Ship Collisions (via NewsDeeply.com)

We just love the originality of this project.

As ever, no tech system ever operates completely independently of human involvement, and the project team have already identified that their endeavours will live or die on the response of the local boat owners and operators.

Moving from simply issuing warnings based on known migration patterns to a data-based system giving daily updates gives new hope to these most magnificent of creatures.

Check out the article for more detail and other initiatives in play to protect blue whales in that area.

Maersk Line: Digitalization Is a Must If You Want to Survive (via World Maritime News)

Hard on the heels of our own article on the importance of digitalisation in shipping, a similar call emerges from Tim Smith, Maersk’s North Asia Chairman.

His address was something more than a gentle nudge in the direction of pursuing tech-enabled business model innovation, more a do-or-die rallying call.

“We have to embrace digitalisation of the market now if we want to survive. The market will not wait for traditional players in the industry to catch up with modern technology,” Smith said.

Stirring stuff, and we very much look forward to the next waves of innovation and digital leadership from Maersk.

Robots Are Collecting Data, Killing Predators on the Great Barrier Reef (via NewsDeeply.com)

We have all watched in alarm the horrific bleaching events in the Great Barrier Reef in recent years. The devastating rate at which coral has been lost has at least prompted innovation in response techniques, as this article highlights.

As with many other unmanned surface vessels, the benefits are many – 24/7 deployment, the potential for both setting fixed waypoints and altering course via remote command, being able to send the USV into harsh conditions without risk to human life, acting as a comms platform for underwater robots – the list goes on.

We are of course great believers in the potential of such autonomous systems, so look forward to the further deployment of such assets, especially for such critical environmental tasks – in this instance, it really is a case of the more the merrier!

Taste, not appearance, drives corals to eat plastics (via phys.org)

This eye-opening article then created a convergence between two other news stories in this week’s BETB batch – coral and plastics.

In truly original research from Duke University, published in the online edition of journal Marine Pollution Bulletin, the authors assert that it appears that corals perhaps have more of a discerning pallet (or should that be less of one?) than we had originally thought.

The study suggests that the prefer ‘clean’ types of plastic (unfouled microplastics) by a three-to-one margin over ‘dirty’ ones (weathered microplastics fouled with a bacterial biofilm).

More research is clearly needed, but congratulations to the report authors for opening up an important new line of enquiry.